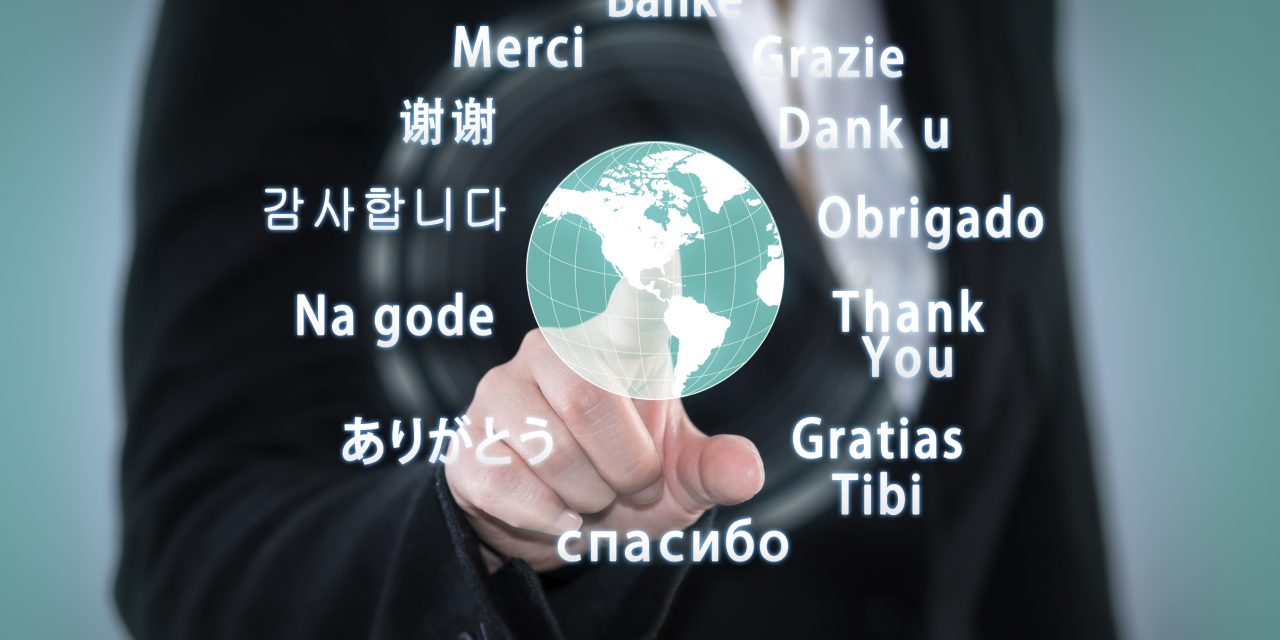 OSA Token sale has successfully come to an end! The $ 40 million Hard Cap was reached!

The OSA DC CEO Alex Isaiev and 250 OSA  team members are grateful for all the support and help that has been received from the 74,425 community members, institutional investors and family offices from the USA, Europe, the South Korean Republic, China and Japan, who made the decision to support OSA DC.
It is your votes for us, and your faith in our decentralized platform, that made all the difference to our success.

The biggest Investment funds and early backers from various countries supported OSA with their contributions.

Gigawatt, UnU, Xblock, Group of companies CoinEgg, Swiss Fund Osnova, Benrui Capital, Cobinhood Fund, Mars Finance are among the long list of our partners. These major partnerships were signed during the 8-month road show. We would also like to thank our advisors – Don Swann, Gary Fowler, Kihoon Lee,  Bruce Li, Paolo Tasca, ambassadors – Bong Kyu Park and Hsu Lun-Chang, partners, as well as everyone who backed us in the crypto-world, and communities in Japan, Korea, China, and the EU!

The token sale may be over, but the work doesn’t end here.

77.5% of OSA Tokens will be used for the future development of the company and 22.5%  will be distributed to contributors 30 days after the token sale ends. Tokens are minted at the end of the token sale in accordance with the hard cap. Tokens that were allocated for the sale but weren’t sold will be burned.

We reserve the right to extend the distribution of the tokens up to additional 30 calendar days, in particular, in the event we deem it necessary to conduct additional ALM and KYC checks in respect to certain contributors.

The number of Tokens released from the lock-up will correlate with the platform development milestones and the growth of OSA’s services.

What’s the Plan for After the ICO?

Consumers will be able to use OSA tokens to pay for B2C services, receive exclusive promotional offers and, of course, purchase groceries at major supermarket chains in Europe, North America, and the Asia-Pacific region. Managers at partnering supermarkets agree with OSA’s founding team of data scientists that utility token, including OSA tokens, will be the standard, widely-accepted form of payment at grocery stores and other retailers worldwide.

The OSA utility token has a three fold purpose:

3) Platform reward: for data sharing and as an incentive for brand-specific promotional campaigns

The OSA DC platform is live, but more development is on the way. We have already started an ambitious schedule of further development and the creation of new features for the OSA marketplace:

*The amount of tokens sold, and the corresponding estimate of the total sales volume, are preliminary and will be subject to adjustment upon completion of all appropriate KYC procedures for all contributors. According to the terms of the token purchase agreement, the KYC process will take 30 working days after the completion of the token sale, and may be extended by up to an additional 30 calendar days in the event the company deems it necessary to conduct additional ALM and KYC checks in respect to certain token buyers. The contributions to the company’s token sale were made in 5 different cryptocurrencies (BTC, LTC, BCH, ETC, ETH) and 2 traditional currencies (USD, EUR), and the total sales volume may be subject to change according to the exchange rates for each currency.