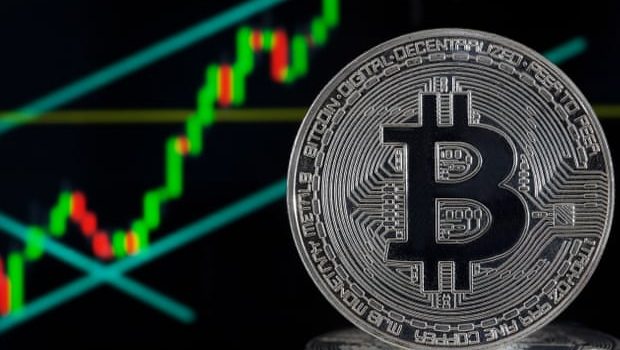 The Malta-based digital currency exchange OKEx came on the third spot and its trading volume stood at $155.7 billion. While on the other hand, the Seychelles-based cryptocurrency exchange BitMEX which is currently facing legal filing in the United States court was also able to make its place in the top cryptocurrency derivatives exchanges as it recorded $56.4 billion in derivatives trading volume in the month of September. 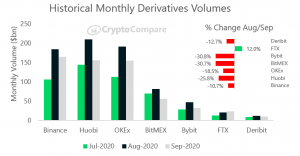 FTX, a digital currency derivatives trading platform headquartered in Antigua and Barbuda was the only exchange whose trading volume surged high by approximately 12 percent and reached $23.89 billion.